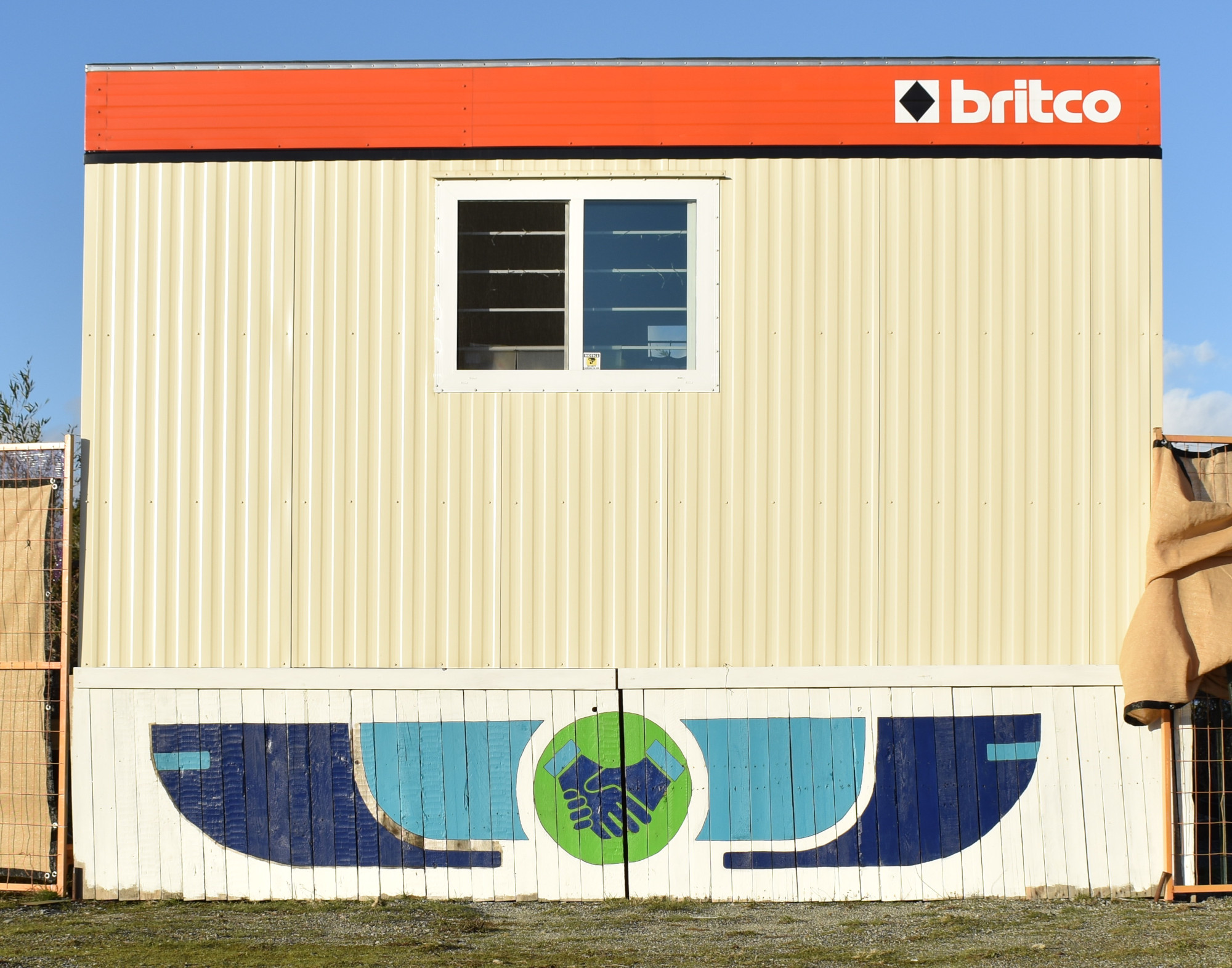 Learn About the OPS

We offer free training and Naloxone kits to any individual or group interested in the qathet Regional District. Book yours today!

Get Naloxone and Training 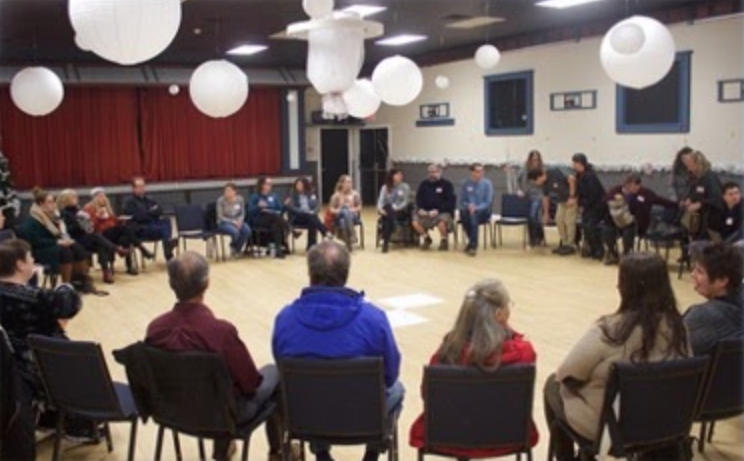 what we’re doing to keep each other safe. Where you can find supplies and local drug checking services. 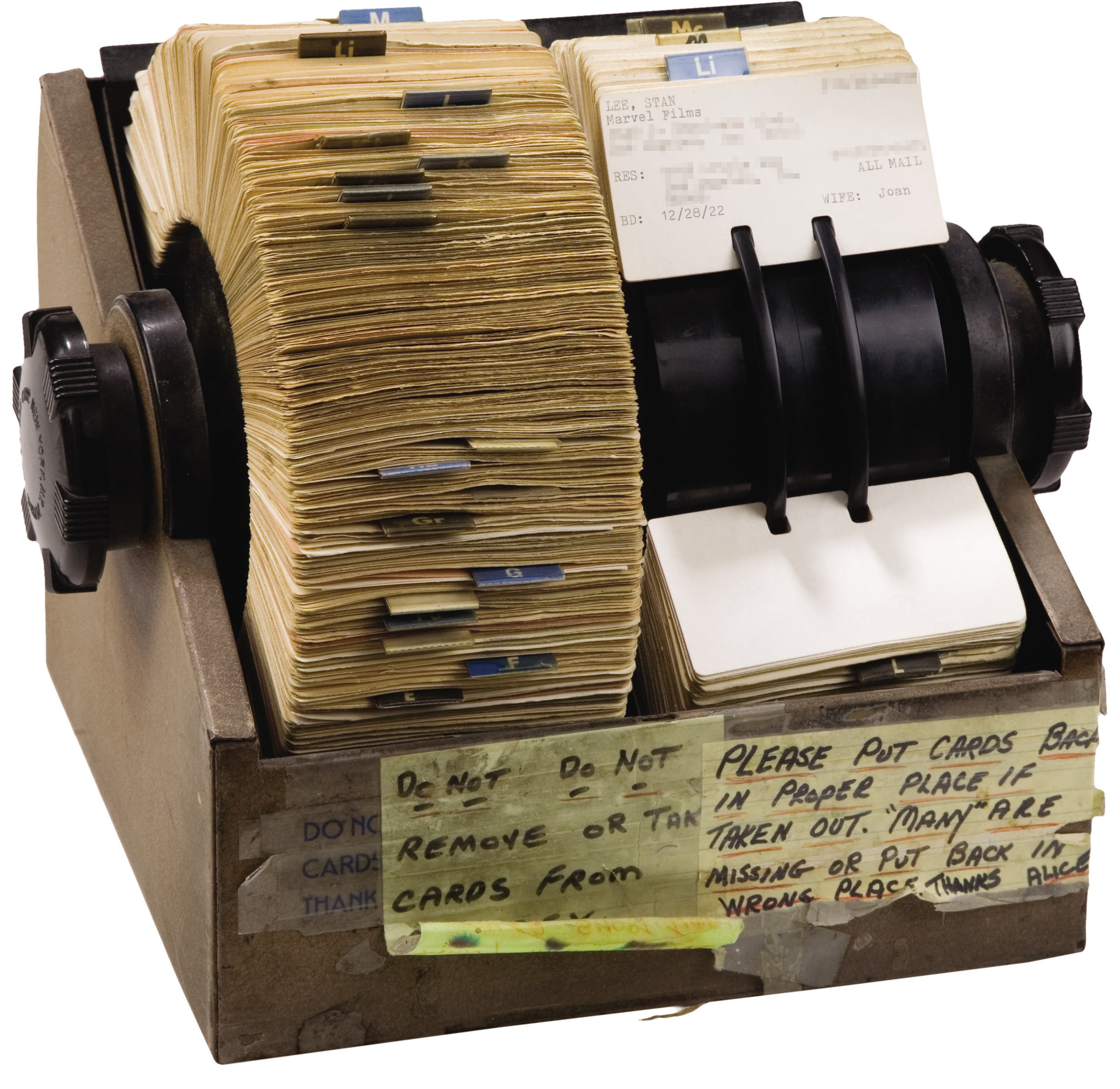 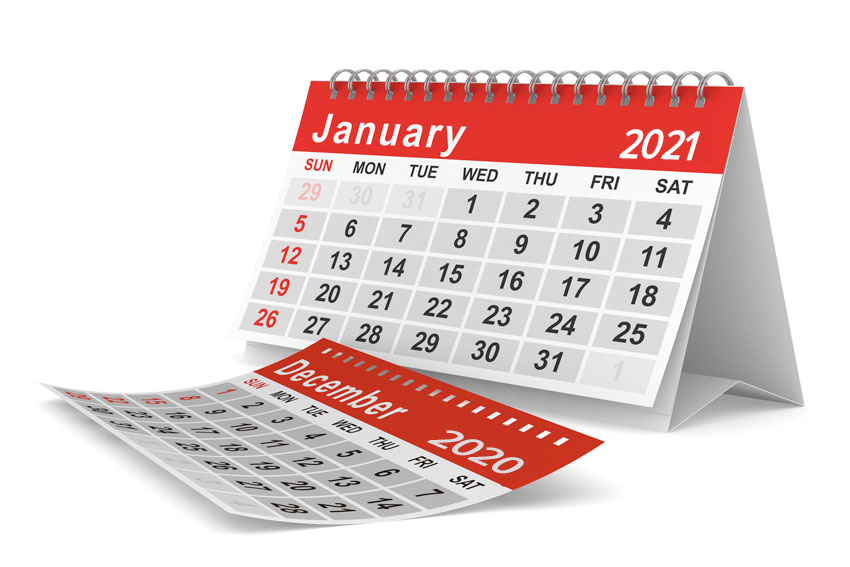 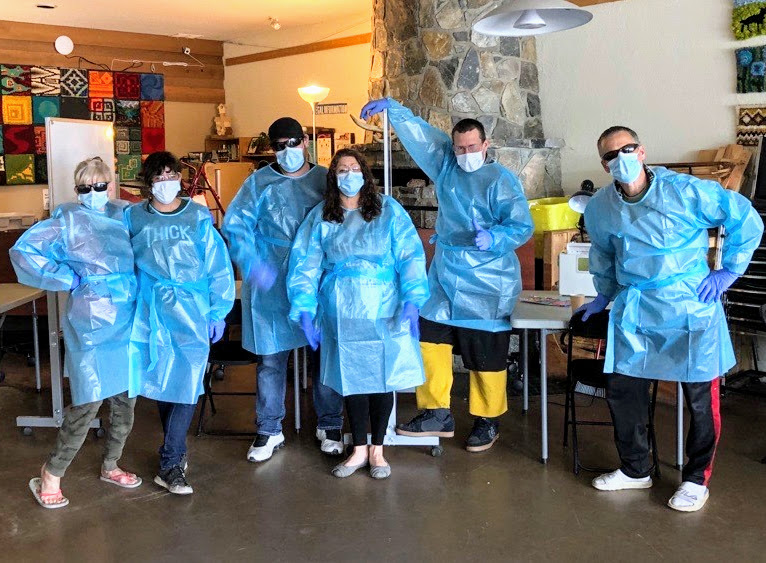 Are you interested in attending Community Action Team meetings? Do you have something to say or contribute to the team?

Our Community has lost far too many loved ones to overdose deaths that could have been prevented. The BC Coroners Service has indicated that Illicit drug overdose deaths started to increase in 2013 after Fentanyl, an opioid that is up to 50 times more potent than heroin, was detected in the illicit drug supply.

The provincial health officer declared a public health emergency on April 14, 2016. In September 2017 $322 million was allocated by the provincial government to save lives, end stigma and improve access to services for people with substance use disorders. The Overdose Emergency Response Centre was opened in December 2017 to mobilize local, regional and provincial resources through the Community Crisis Innovation fund.

Our local Community Action Team was established in September 2018 from this fund when Kathryn Colby was brought on by Lift Community Services to coordinate the team.

By December 2018, Fentanyl was detected in 87% of overdose deaths in the Vancouver Coastal Health Region. The majority of those who lost their lives were men between the ages of 30 and 59. Powell River was disportionately affected, with a rate of fatal overdoses per 100 000 population, that is comparable to the city of Vancouver.

In April 2019 the Community Action Team in collaboration with Tla’amin Nation, Moms Stop the Harm, BC Bereavement Hotline, the Canadian Mental Health Association and Vancouver Coastal Health hosted a series of family-led dialogues in Powell River.

The first rural Overdose Prevention Site in the Vancouver Coastal Health region was opened shortly after in June 2019. Staffed with peers (people with lived or living experience with opioid use and injection drug use) who hold Street Degree certificates in advanced Overdose management, and coordinated by Nick Adair, a paramedic with BC ambulance.

The small city of Powell River has been one of the hardest hit by British Columbia's overdose crisis, prompting Vancouver Coastal Health to open its first overdose prevention site outside of Vancouver in the Sunshine Coast community on Thursday. Dr. Geoff McKee, a...
Read More

The executive director of Lift Community Services wants to spotlight the good work that supportive housing projects do across B.C. Stuart Clark is speaking out after news of the Powell River RCMP seizing drugs, cash, and weapons from a unit inside a supportive housing...
Read More

Council adopted the following resolution: That the City of Powell River request that the Government of Canada: Declare the overdose crisis a national public health emergency and fund appropriately; and further Seek input from the people most affected by this crisis...
Read More

Community had second highest per capita death rate in Vancouver Coastal Health regionPaul Galinski / Powell River PeakFEBRUARY 21, 2020 01:46 PM City of Powell River councillors have received an update on the city’s overdose crisis. At the committee of the whole...
Read More

Powell River program will result in community cleanupPaul Galinski / Powell River PeakMARCH 13, 2020 02:30 PM A $25,000 grant has been received by City of Powell River as part of a provincial program to address the overdose crisis. Kathryn Colby, community development...
Read More

It's the 1st site opened by Vancouver Coastal Health outside of Vancouver.The Canadian PressPosted: Jul 05, 2019 12:07 PM PT | Last Updated: July 5, 2019 The small city of Powell River has been one of the hardest hit by British Columbia's overdose crisis, prompting...
Read More