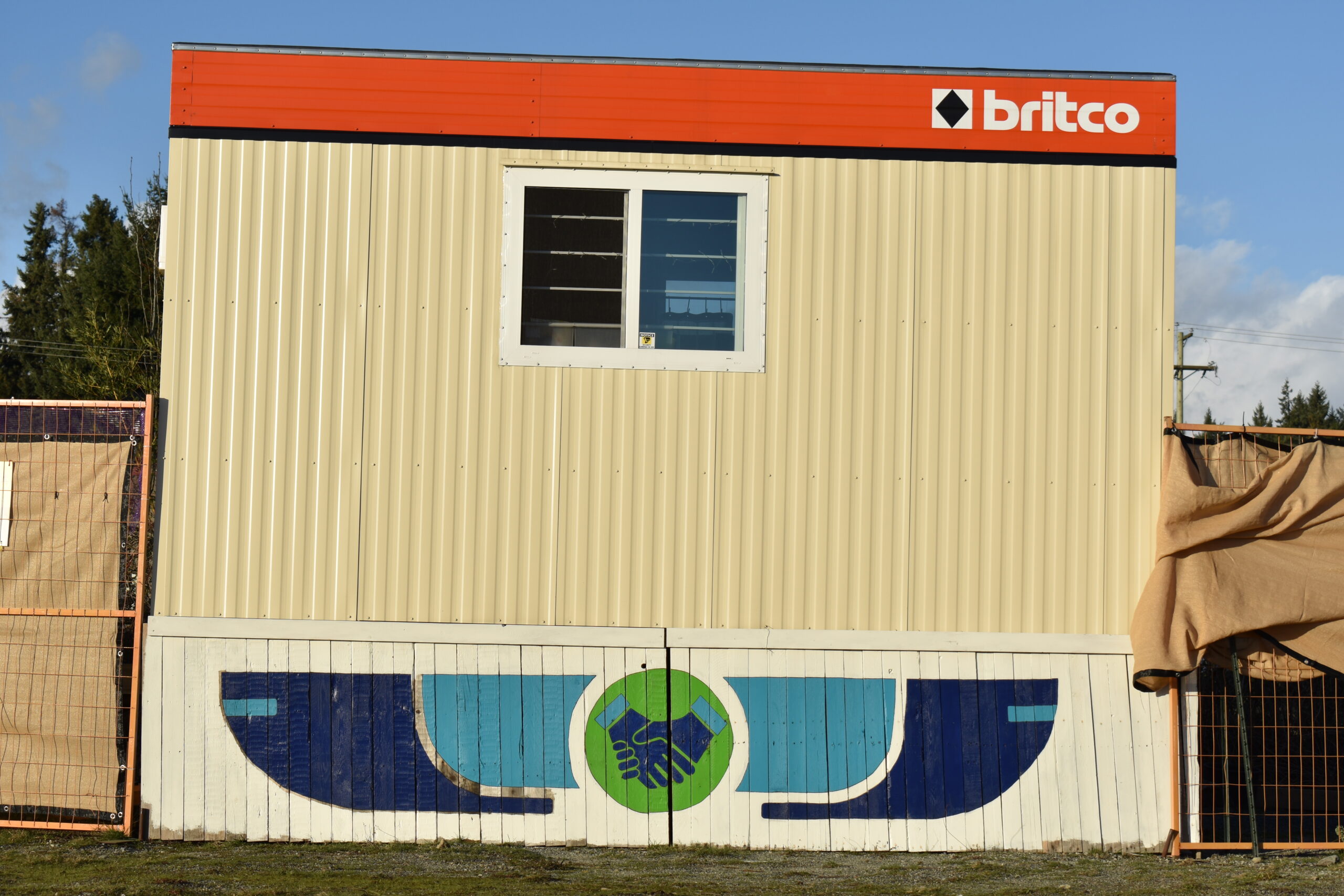 The small city of Powell River has been one of the hardest hit by British Columbia’s overdose crisis, prompting Vancouver Coastal Health to open its first overdose prevention site outside of Vancouver in the Sunshine Coast community on Thursday.

Dr. Geoff McKee, a medical health officer with the authority, says the contaminated drug supply has been devastating for the city.

Coastal Health says there were 39 overdose deaths last year for the North Shore-Coast Garibaldi area, which includes Powell River, and there were 76 emergency calls for overdoses during the same period in the city.

Shannon Ollson, with the Powell River Community Action Team, says the site is badly needed because there are overdoses in the laundromat, at the park and in the washrooms of convenience stores.