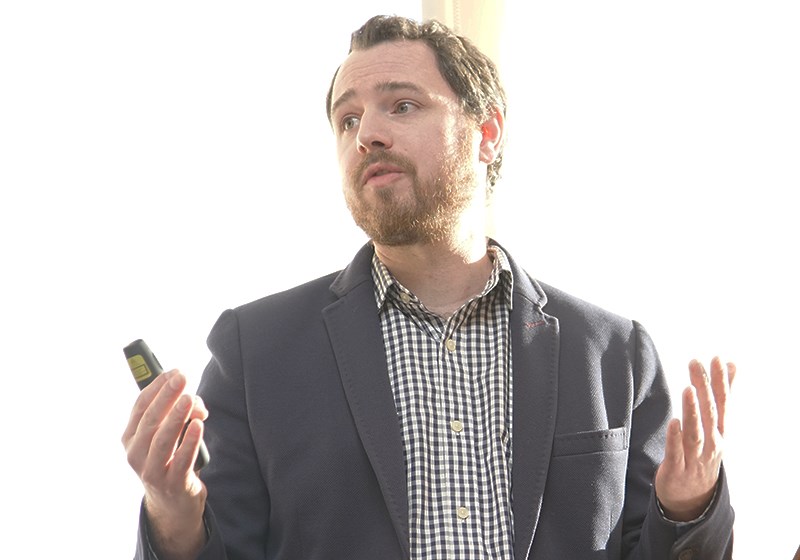 City of Powell River councillors have received an update on the city’s overdose crisis.

At the committee of the whole meeting on Tuesday, February 18, Lift Community Services executive director Stuart Clark said he wanted to talk about the local context of the overdose crisis response.

“We just want to talk about how we are responding to the crisis and talk about some of our key services, including the overdose prevention site,” said Clark.

Vancouver Coastal Health (VCH) medical health officer Dr. Geoff McKee displayed a chart that shows the number of overdose deaths from illicit drug use in BC each year, going from 1993 to 2019.